“Youth and white paper take any impression”, so runs an old adage in the language. Understanding that the youthful exuberance can make or mar the very fabric of the society, The WMO has always given immense importance to its budding members; thus ensuring that their endeavors and thought-process are channeled in the right direction. An episode enlarging upon the same values took place in the expansive abode of Mr. Sayed Mia on 23rd April 2016.

The symposium was bejeweled by the presence of many youth members; and the ambience was further accentuated by the benign attendance of many a board members such as Mr Haroun Jossub and Mr Haroun Gutta; along with their consorts. Mr. Yunus Suleman did the inauguratory honors as he discoursed upon the various WMO Projects, such as The MPL, the Wheel-Chair Drive and the Women Empowerment campaign. Mr. Yunus emphasized that the clarion call of time demanded that the WMO African rise to the occasion and serve the community in an unprecedented way; so that it can go shoulder to shoulder with the other operational wings across the world. All these activities were also destined to restrenghten the Memon Solidarity and uphold the Memon Culture.

The inspiring oration was ensued by Ms. Dania Hanif; who flew from Pakistan with her parents Mr. Hanif Ahmed and Mrs. Samina Hanif to be a part of this iconic conference. She articulated about her active involvement in the marketing and educational facets of The WMO youth world-wide. She also endeavored to cajole the youth to dedicate time, energy and devotion to the community. She also offered a very workable possibility of assembling 5 teams trusted with organizing 5 different events. This, in addition to creating a healthy competition among the participants, would add quality to the society. She motivated the youth by quoting religious examples and by emphasizing the fact the community service is a selfless act done with the prime purpose of pleasing Allah.

The pen-ultimate remarks came from the dynamic persona of Mr. Azim Omar. He highlighted the importance of promoting the idea that the WMO is not exclusively for the Memons only, and that this party should reach-out to all components of the society. He also tried subsiding the misgivings regarding The WMO, reinstating that it is not a club for the elites only. He reassured that The WMO would open its arms to anyone who would want to be part of it.

The concluding speech came from Mr. Ridwan, who is aspiration in person. He cited that since the youth these days is more powerful than ever it should exploit its potential to the fullest, allowing them to contribute to the society with respect to their strengths.

In the session to ensure, the youth showed their vitality, verve and vigor of brain and brawn as they engaged themselves into drafting a road-map for addressing issues mentioned by the veterans of WMO in their speeches. Working with a sense of responsibility and renewed enthusiasm, the youth proposed plan in galore; out of which the most suited were finalized.

Amongst the two projects short-listed, one Women Empowerment program scheduled on 17th July and  a debate championship which is aligned on the 23rd July. It is worthy of a mention that the organization of the imminent oratory competition is done after much rumination and cerebration. Teenagers today might well be way ahead in terms of technology and social networking,  but their inter-personnel prowess seem to have taken a serious toll with the advent of all the modern day inroads. The idea, therefore, is more than likely to preen their communication skills; which will come in handy in eradicating all forms of diffidence.

The stimulus provided by the senior members of The WMO seemed to have changed the people into a nation on the cusp of revolution; wherein everybody wanted to do more than what was expected of him. Taking the lead from the youthful resolutions, Mr. Azim claimed full responsibility for ensuring that the WMO South African chapter would be at par, if not above, amongst its contemporaries in the time to come. With so much positivity, productivity and proclivity coming forth from one, single event, it is quite certain that the future reigns of The WMO South Africa Chapter is now secured in capable and nifty hands. 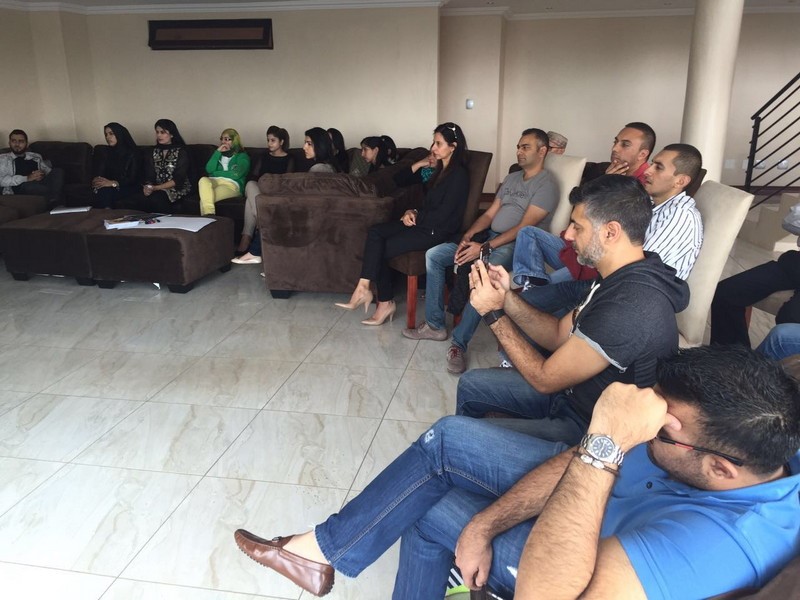 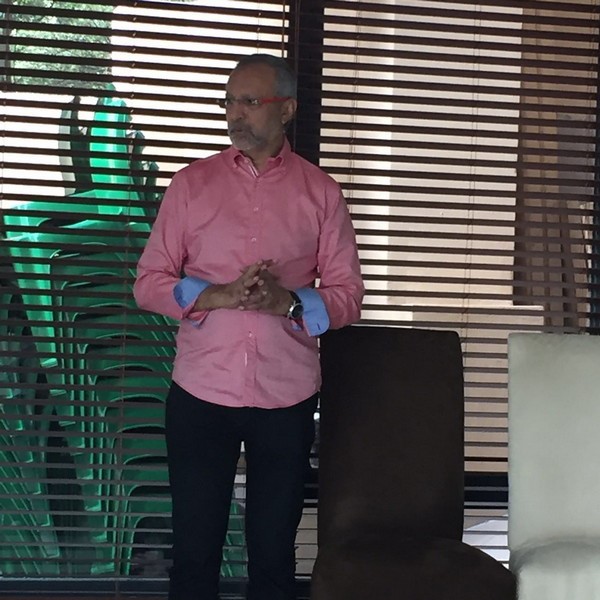 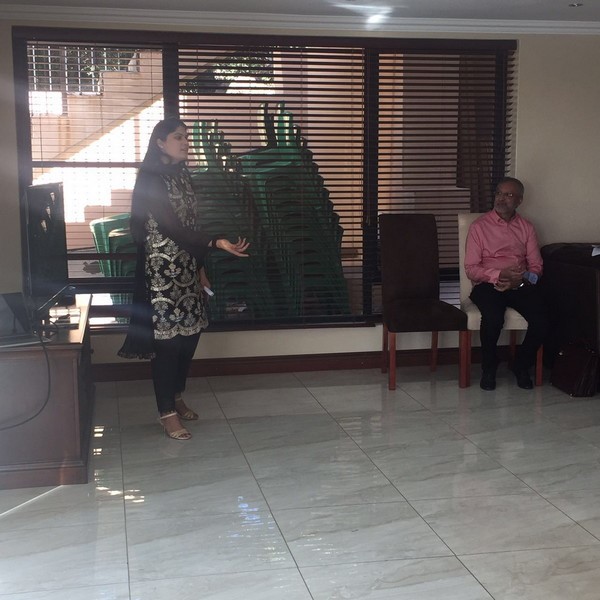 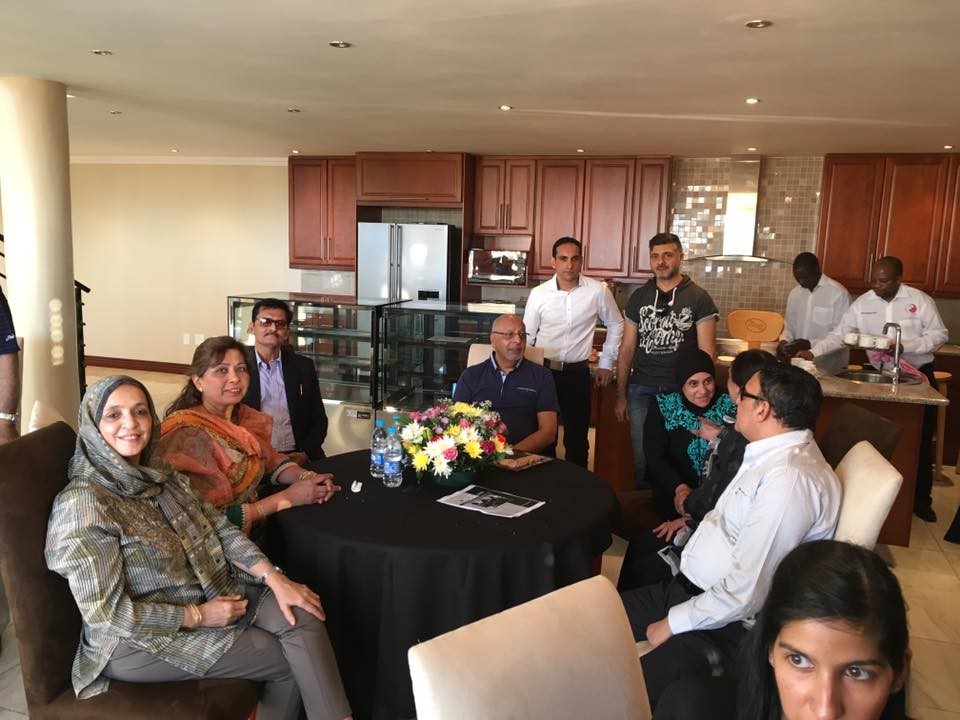 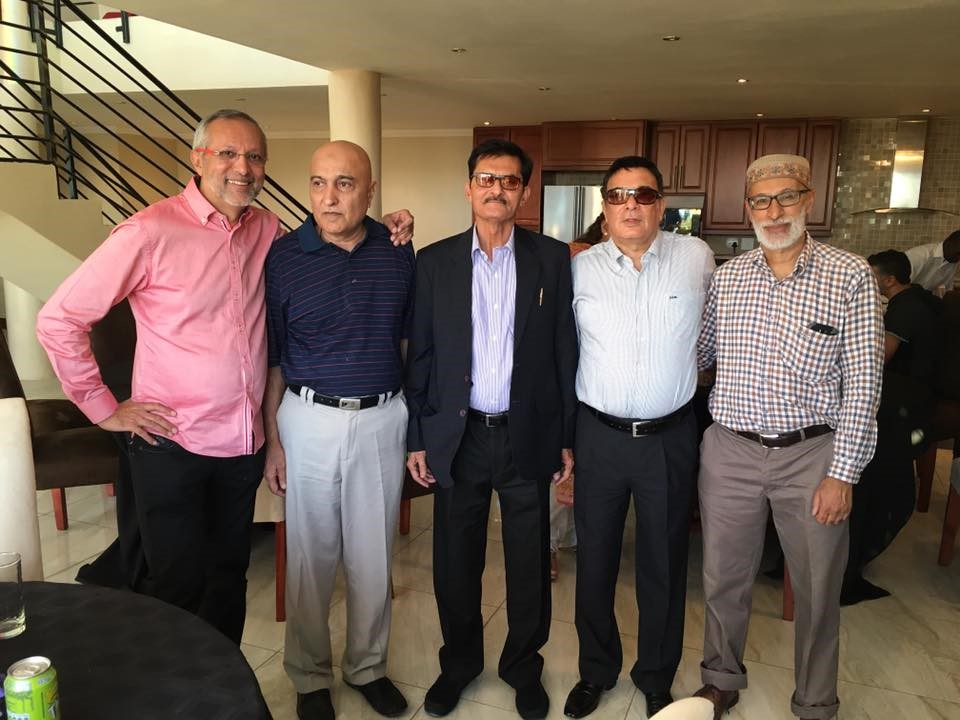 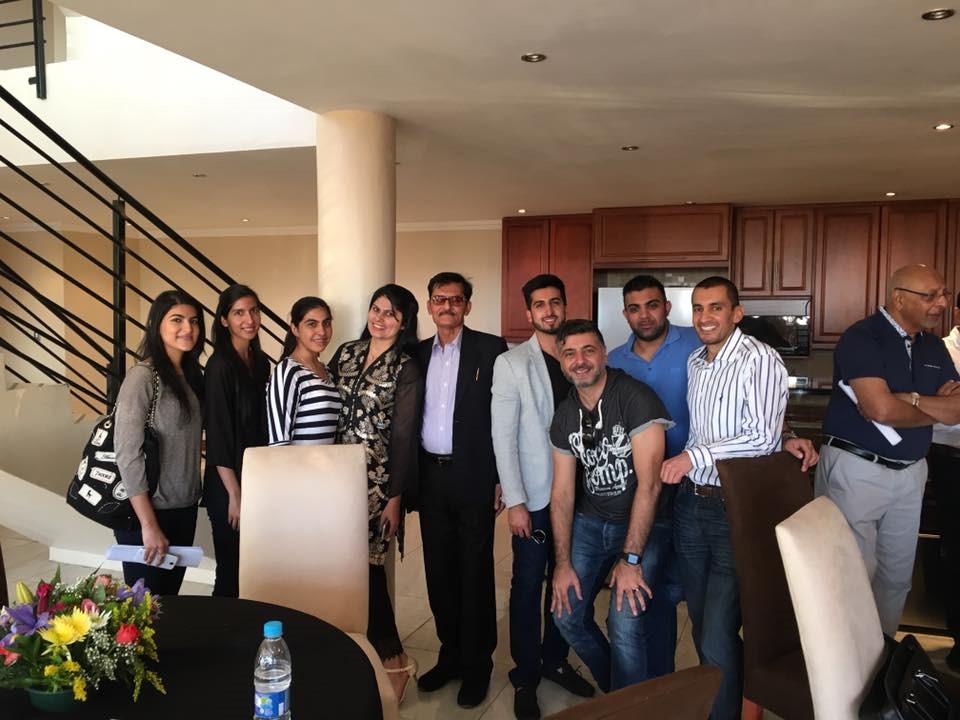 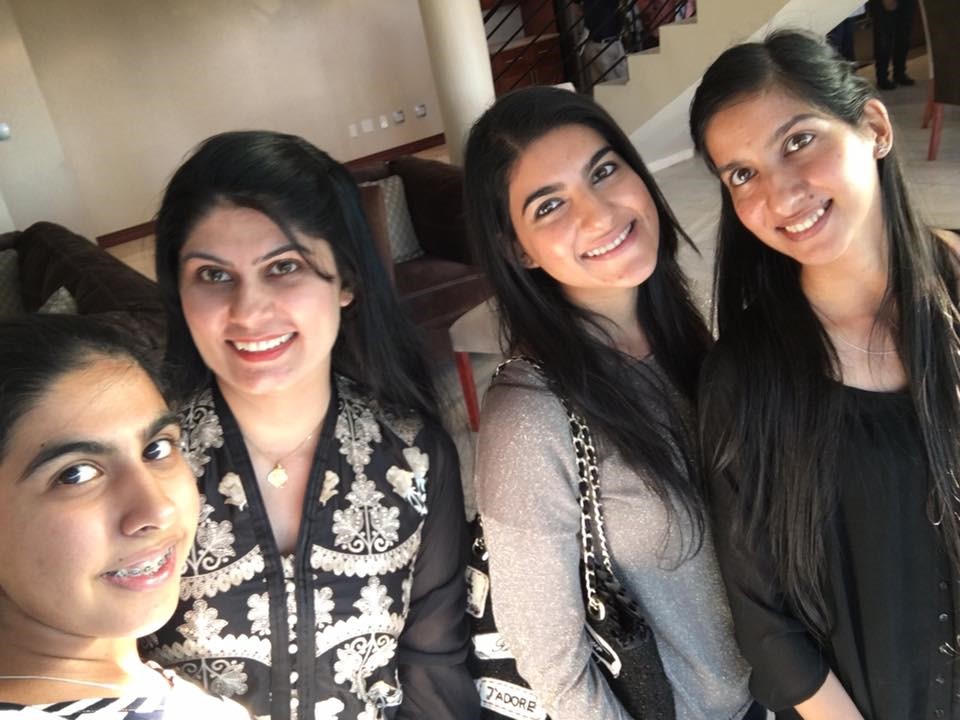