The unprecedented events indexed in our glorious annals reverberate with the echo of a trinity; a trifecta so potent and promising which can and had sparked a revolution without treading into the atrocities of battlefield. Such a trio could only be formed by a warrior poet, an unequivocal leader and a vehement debater. Though unfortunately with the stale patina of time and the heavy weights of hours; annexed with the growing dalliances and indulgences, the youth of today has grown more recalcitrant than ever, owing to which the healthy avocations of reading and speech-making have long gone into oblivion!

Not undermining the importance of public-speaking, Dania Hanif (Lead WMO IYEP-International Youth Education Program) took upon herself to revive the wizardry of this forgotten trait by orchestrating a first-of-its-kind debate competition which was held to bestow upon the youth with the opportunity to overcome their diffidence and reticence, at the same time, allowing them to put into exhibition their prowess and preen their potential.

The phenomenal accomplishments achieved in the wake of the inaugural debate competition in Pakistan Chapter and the sensation the subsequent episodes created in Far East Chapter chapter, replication was planned in Africa chapter.

Example is better than perception, so they say. World Memon Organization (Africa Chapter) Youth Wing have taken a leaf out of the Book of Proverbs and have left no stone unturned to cement the accuracy of the old maxim. With meager resources at their disposal, they have literally pumped blood out of turnips. They had the reassured support and the benign assistance of WMO Africa BOM and Mr Yunus Suleman (International Youth Chair), who stood with them in good stead to ensure everything was conducted smoothly. As the sanguine sunshine of 23rd July smeared peppered the African savannas, the WMO African radiated with absolute plethora as the continent was all-set to pay host to its first-ever debating competition.

It was a two-fold competition and was stylized in a parliamentary format. Only the test of fire makes fine steel, so observed Lincoln. Choosing not such a rife type of debating design was done after much deliberation and cerebration; as this format of debate is the officially adopted academic debating style of WSDC (World School Debating Championship) and WUDC (World Universities Debating championship). It was written on the wall the event had already been a success; for the response had exceptionally overwhelming. 8 teams, comprising of 24 debaters entered the competition, along with a carefully chosen set of 9 adjudicators with rich debating experience. Oliver Dickson was trusted to take charge as the Chief Adjudicator who is not only a renowned African debater but a leading debate coach. Oliver along with an adjudication core with rich debating experience helped select most eloquent speakers.

Each team had to first partake the two initial rounds, and based on their faring, which was justly and unanimously done by the seasoned campaigners taking the jury stand, the teams advanced into what may be termed as quarter finals. 6 teams were adjudicated to progress into this round. It would also be a gross lapse not to mention the fact that the motion of the debates were also picked very clinically, and were discussed umpteen time with the panel of judges to ensure that either side stand a good chance to present arguments against the other and defend their own clause. Though every cog in the regard deserve applaud, but the relentless support of Zuhayr Tayob, Khashiefa martin and Muhammad Essa deserve a special mention in organizing the event.

Round 1: This House supports the Boycott Divestment and sanction movement (BDS)

Round 2: This house would ban the use of literature, in educational institutes, which reinforces traditional gender roles

Quarter-Finals: This house supports the permanent appointment of an African country in United Nations Security Council

Semi-Finals1 : This house believes that religious states should charge a tax on individuals of other religious groups in exchange for them being exempt from military conscription, compulsory religious wealth tax (Zakaat) and adherence to religious holidays and festivals.

Semi-Finals 2: This house believes that religious and non-governmental organizations should be placed under the same level of scrutiny as government and for-profit organizations with regards to their adherence to racial and gender transformation goals in South Africa.

Finals: This house supports the military coup of democratically elected leaders who abuses state authority (i.e: suppress freedom of speech by cutting social networks and banning media stations, suppress the freedom of the press by arrest journalists and censoring information that would place the leadership and its organization under public scrutiny) to cement their position in power

Of course, this extravaganza of talent and bonanza of aptitude could not have been plausible without the magnanimity and generosity of people who showed faith in the novelty of the idea and assured that the monetary support would always be forthcoming from their vaults. Amidst the list of contributors, the most notable services came from KPMG, SAFEEYA MOOSA FROM SPIRITUAL CORDS and ALBARAKA BANK. Bank Albaraka deserves a noteworthy praise as they bore expenses for running some of the most integral components of the show, and also awarded a cash prize of worth 12,000 Rand to the winning team. 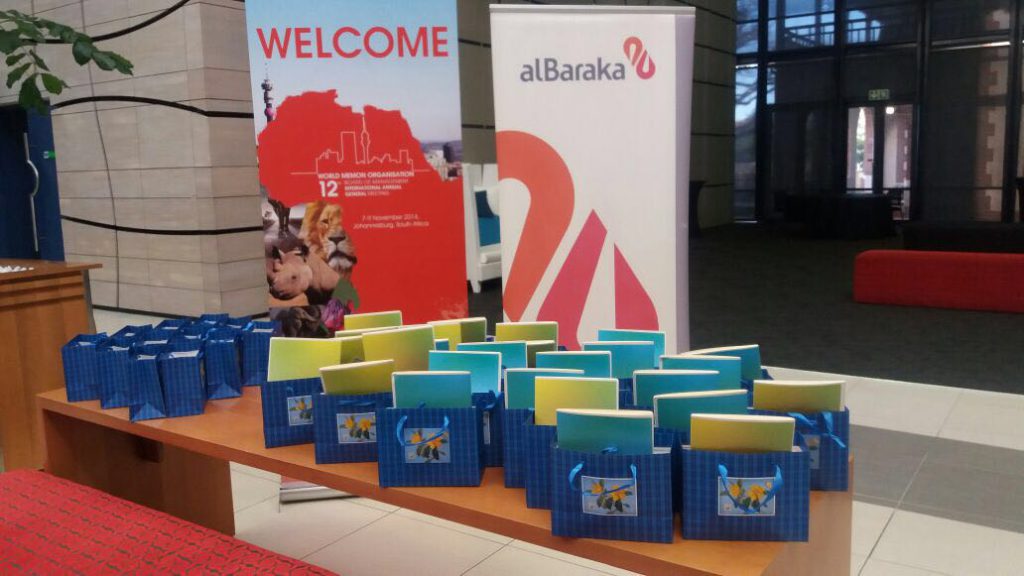 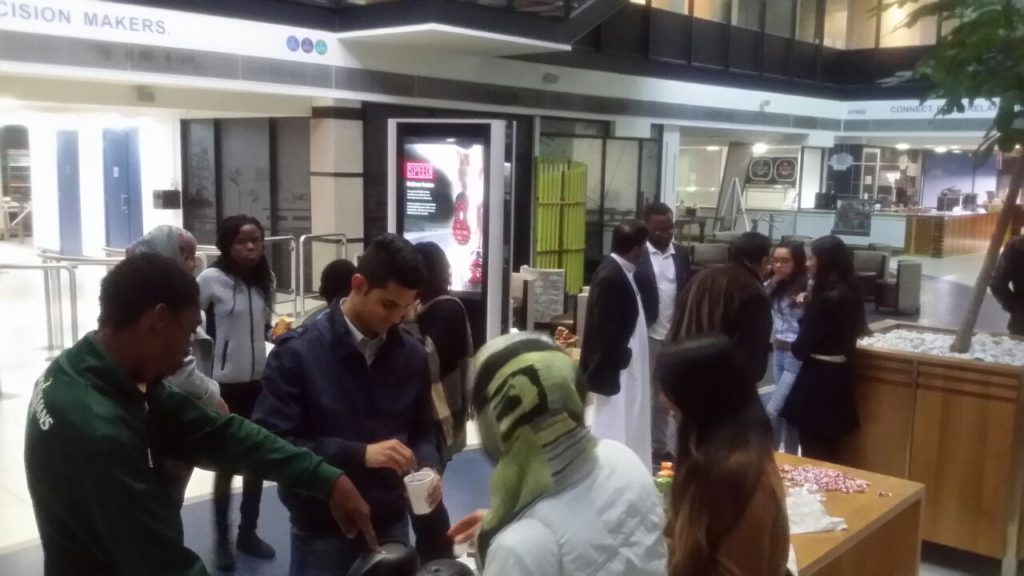 The triumphant conduction and conclusion of any event does not solely hinge upon its financial well-being, but the moral support and encouragement is of a more pivotal importance. The Board of Members bejeweled the event with their benign presence and exclaimed jubilation on being a part of this hallmark. Shafique Tayob, Dr Ridwan, Sayed Mia and Ashraf Dada assembled amongst the audience and were overcome by the powerful performances. They also did the concluding honors by distributing awards and certificates to all the participants. A humongous note of gratitude is also due to Mr. Yunus Suleman, his visionary leadership and erudite guidance will continue to rudder many a adrift ships.

The gist of competitive debate is to examine each and every side of important and controversial issues in an atmosphere of reasoned argument and respectful discourse. The enormous effort that a participant put forth to succeed in this intellectually exciting activity was truly inspiring. Efforts put into research and discussion on various topics during debate helped IYEP (International Youth Education Program) developing leadership qualities amongst the participants. #DebatersTodayLeadersTomorrow, was the very façade of the competition and with the way it was conducted and observed, it did not belie its principal objective.

Though all the orators pushed their opponents to their limits, and there was little to choose among the participants. However, when one trade in the same territory, there has to be a victor and a vanquished. People who niched their names in the temple of fame were: 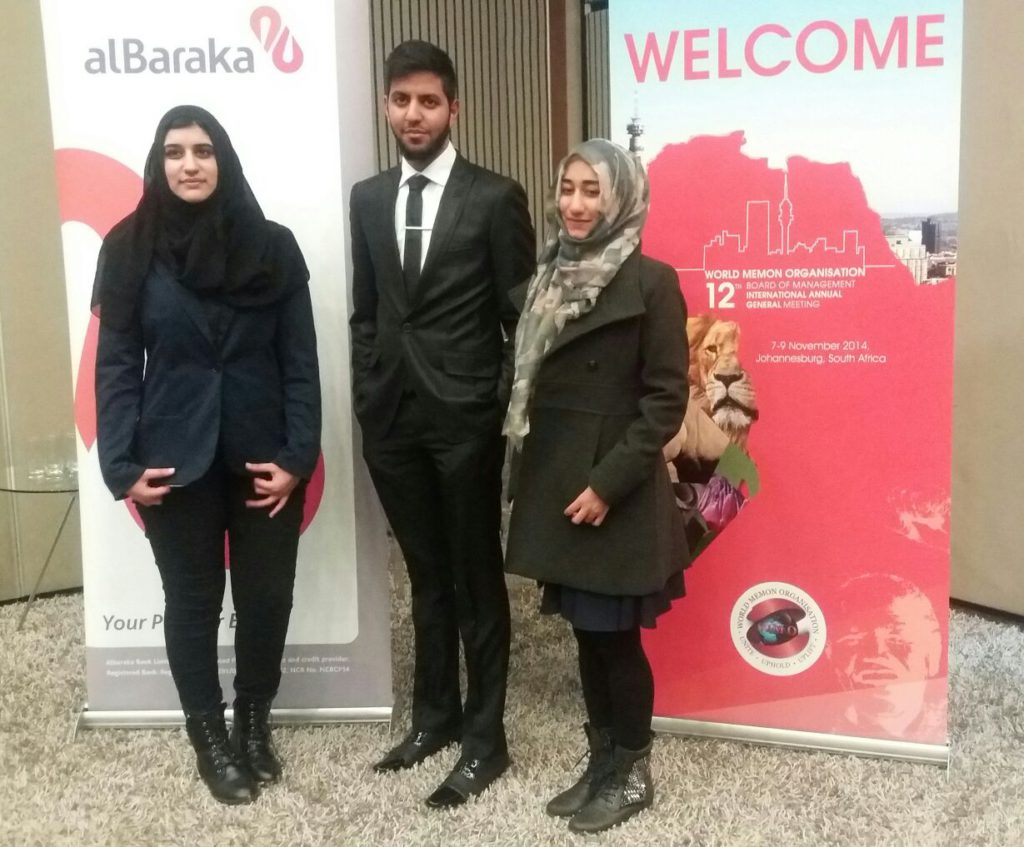 “I was highly impressed by Ahmed ismail/Sabeeha Latif/Shuhaima Osman! Despite being debutant debaters and coming off from matriculation, they qualified for semi-finalist and proved their mettle as eloquent articulators!! This goes to show, that all we need to do is to create such opportunities, allowing the unsung heroes to bask in glory!!”- Dania Hanif 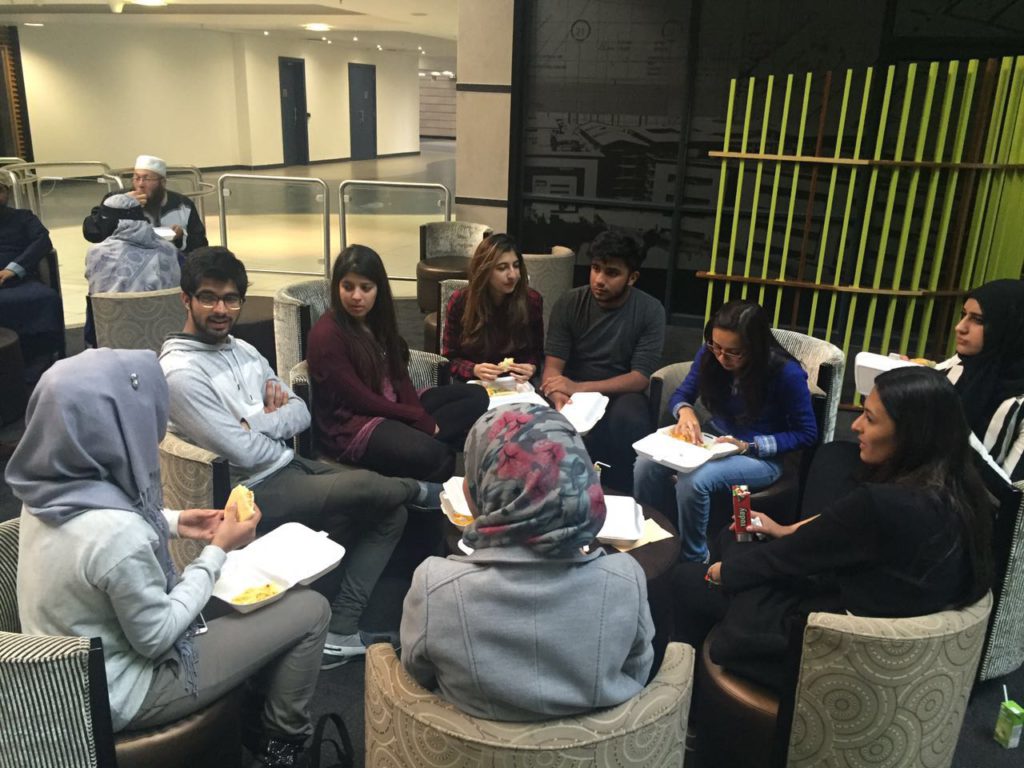 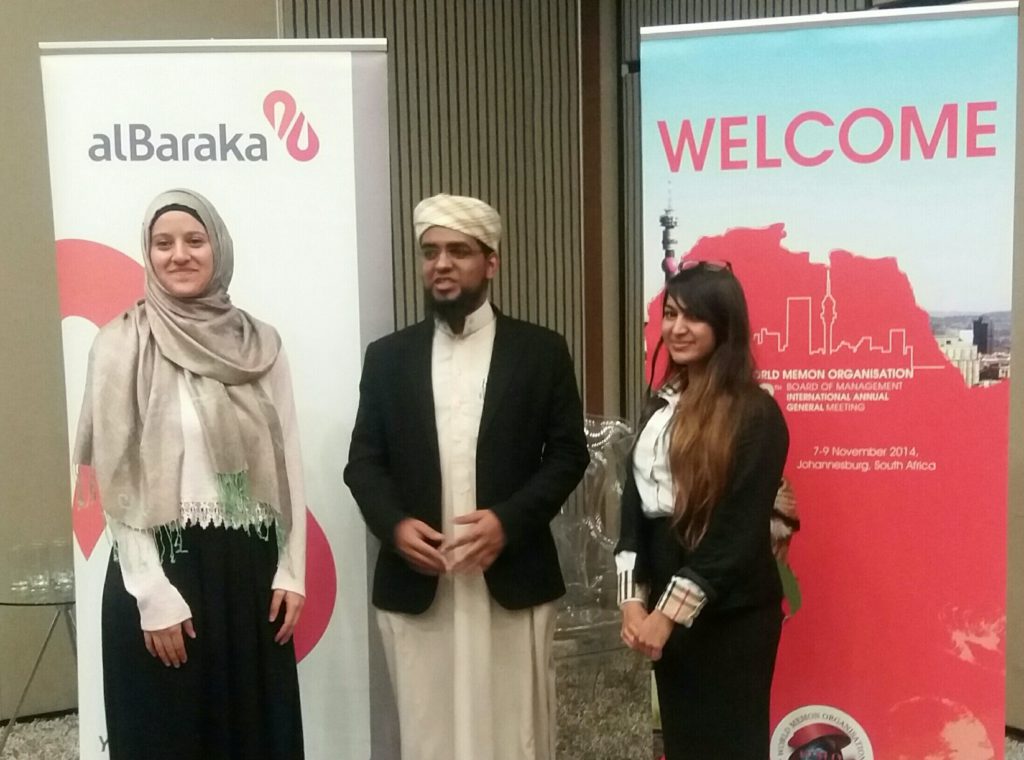 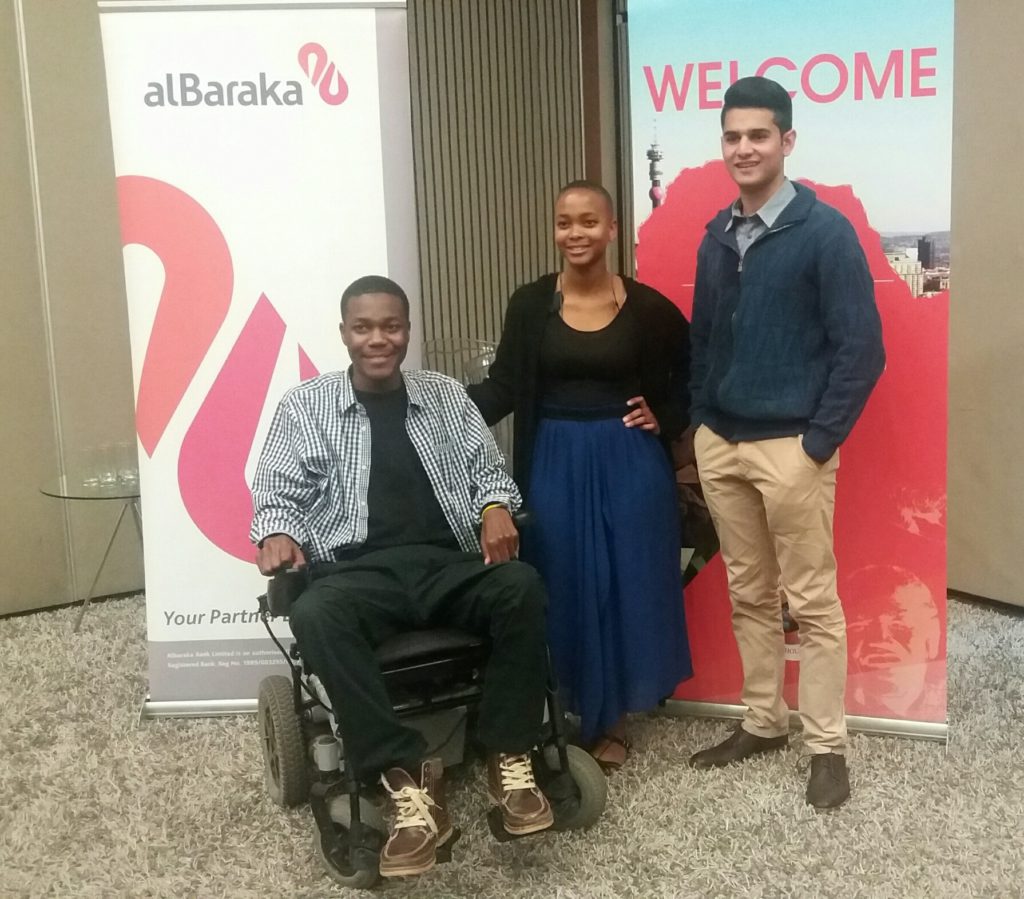 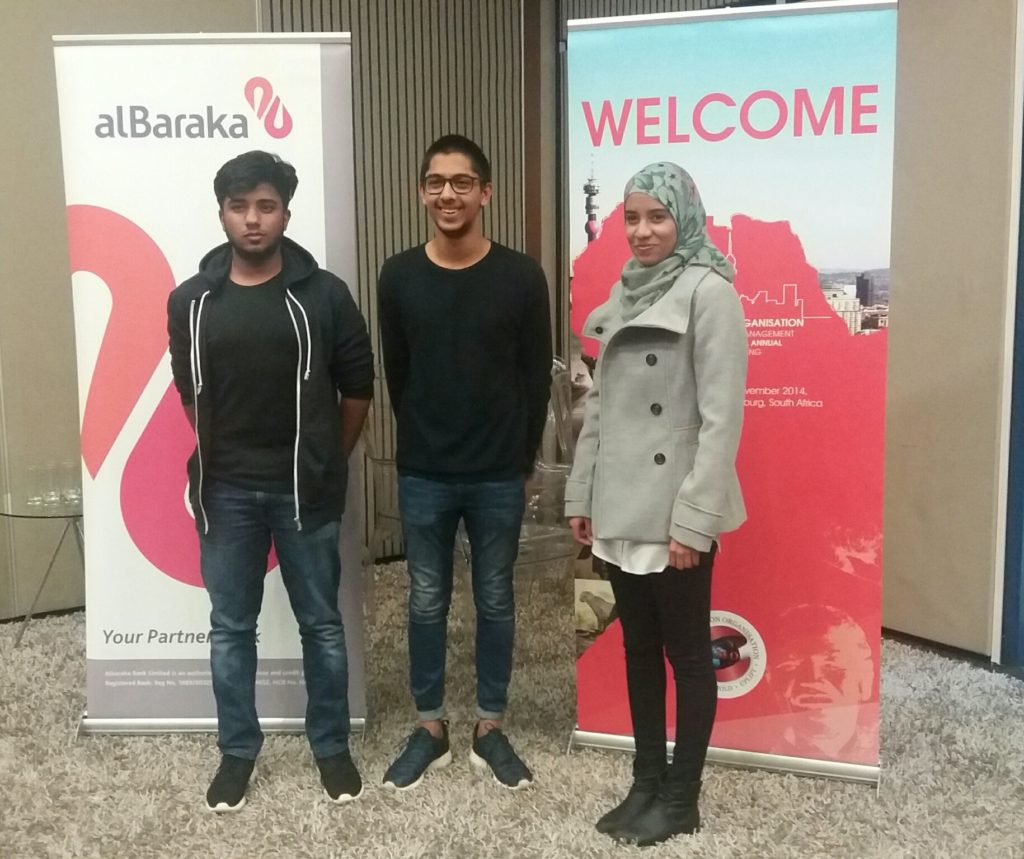 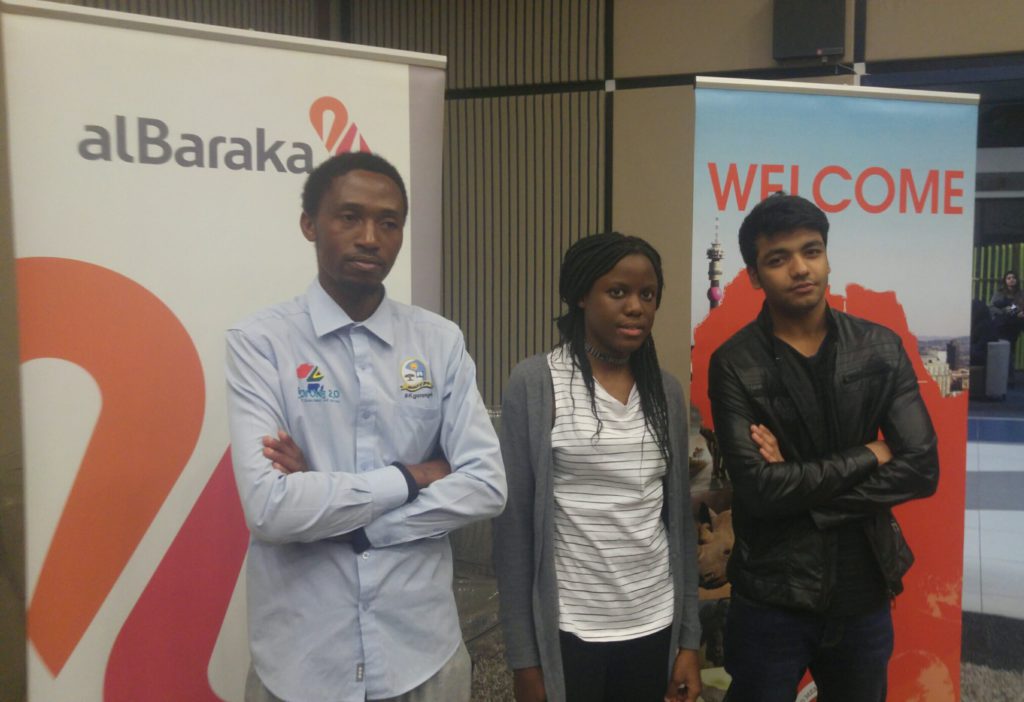 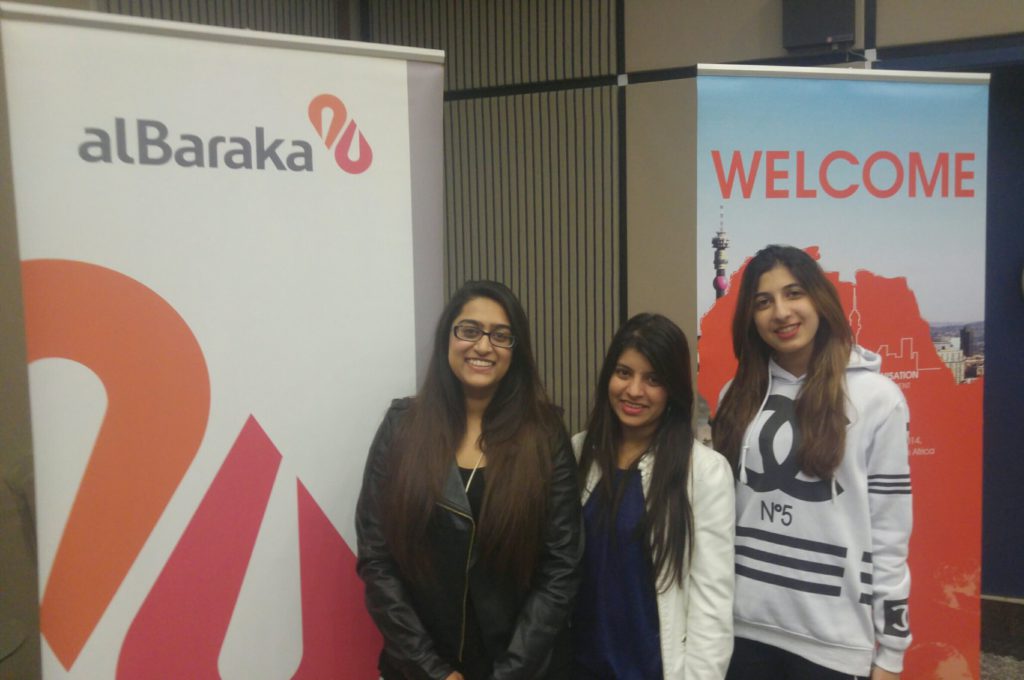 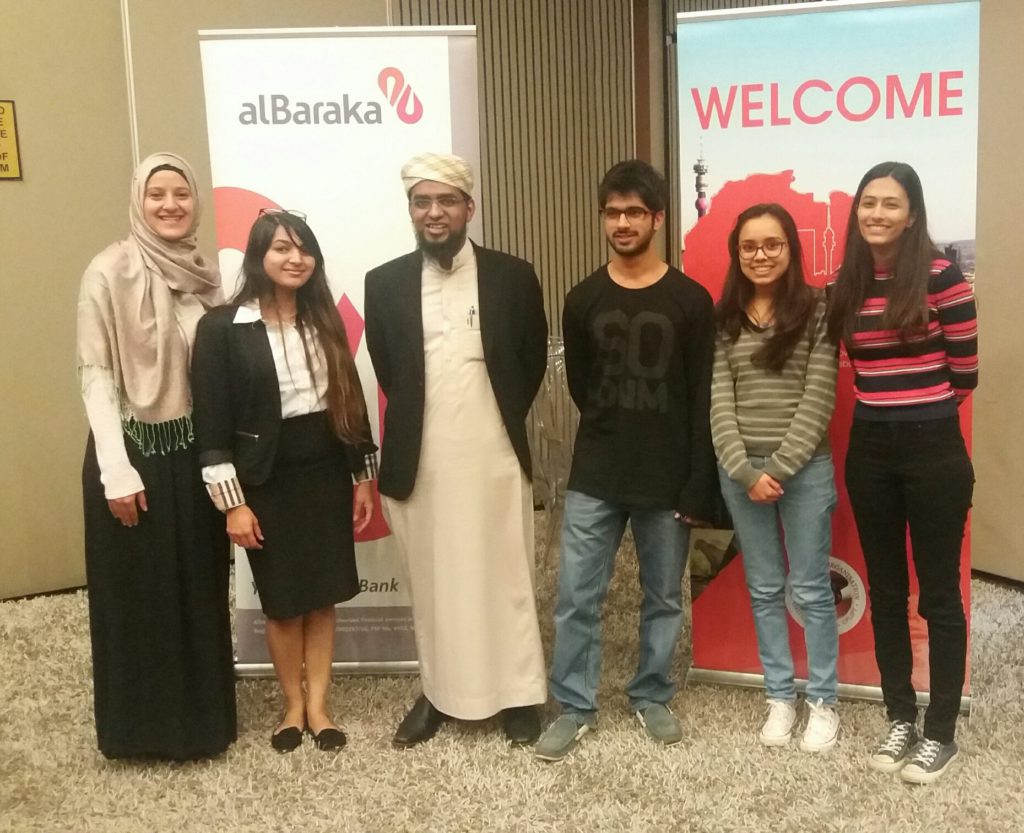 The exemplary response and the flare of youth as discerned in the competition held in Pakistan, Srilanka and now Africa too, prompted the youth-leadership to keep the juggernaut in motion, so that the youngsters continue to hone their oratory skills. Therefore, “International Debate Championship” will take place in Dubai in October 2016 where winners from each chapter will participate to compete for the tittle of world debating championship

A debater is the most proud work of a nation, so runs a cliché. The heroics rendered by the WMO in arranging the event with such finesse and gusto could never be summed-up in the breadth of a few lines. In pith and narrow, the event turned-out to be a phenomenal success and the jubilation of the organizing team knew no bound for it was the third edition that had been met with the same rapturous protocol as the prior two competitions had seen. If WMO continues to arrange competitions as mammoth as this with such exuberance, excellence and élan to instill the intellectual curiosity that anchors mental agility; it will surely equip the memon youth to take up leadership positions in real world.