In addition, the International Youth conference was held during that time with attendees from Africa, Europe, Middle East, India, Pakistan and the Far East Chapters. We also held a Board of Trustees meeting and a WMO Exco meeting as well. Hats off to the Far East Chapter for hosting a phenomenal event resulting in both the Middle East Chapter and Africa Chapter presenting the Organising Committee chaired by AC Saleem with plaques at the Gala dinner recognising the effort they put in to pull off the events with excellence.

Even though Africa lost at the Semi Finals to India, the team did extremely well to get to the final stages after Europe and the Middle East were knocked out. Talha Pardesi (from Africa) was recognised with a purple hat for taking the highest number of wickets (five!) at this game with India where Africa scored 99 runs in their 20 over’s. We were also privileged to have Geoff Doidge (SA Ambassador to Sri Lanka) at the Semi Finals and at the Gala Dinner with his wife Carol.

South Africa (Sataar Dada and Gulaam Abdoola) also outbid all the other bidders at the Gala Dinner for the personally autographed cricket bat by contributing $8000 to the Cancer Association of Sri Lanka.

At the Youth Conference we also had Sri Lanka’s iconic sports figure, Kumar Sangakkara present a motivational speech to our youth which was very well received and we as Africa chapter also donated $2000 to his charity. A number of WMO members contributed either R50k or R10k each to fund the cost of the cricket team travelling to Colombo as well as a commitment of R150k towards the flood lighting of the Laudium Cricket grounds.

We will be starting a Regional MPL league in the near future in preparation for MPL 2015 and would encourage everyone to register their interest with Aslam Kalla. I would encourage teams to participate from Durban, Cape Town, Gauteng and Botswana as a start.

We will then select our Africa MPL team from this pool of players. Any suggestions/volunteers would be welcome.
Overall, it was a great success and we look forward to South Africa hosting this event in the future (to be held every two years). 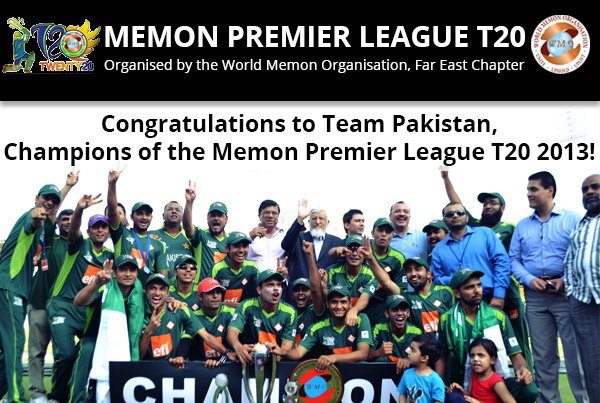 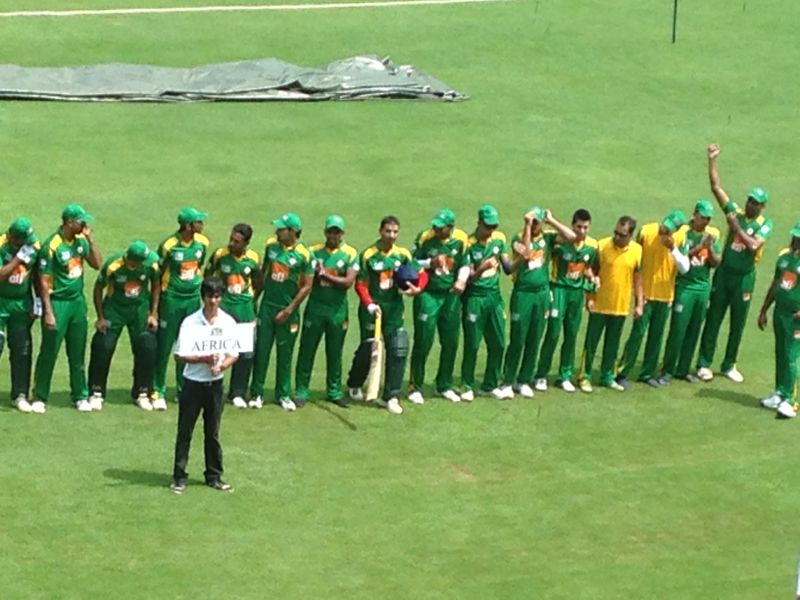 Manager of the Africa Chapter Team 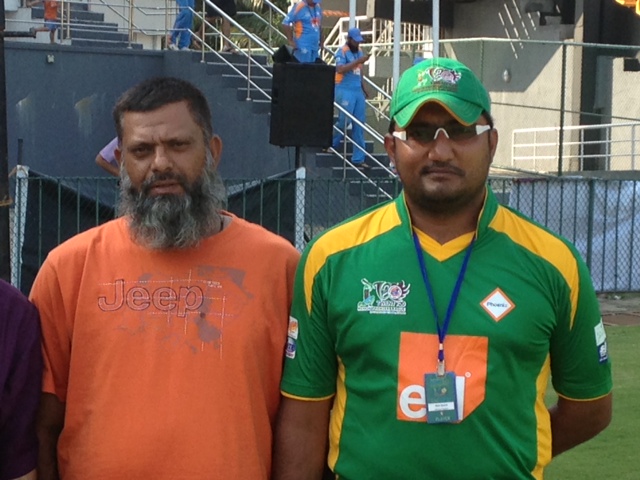 Award to Africa Chapter Team at the closing ceremony 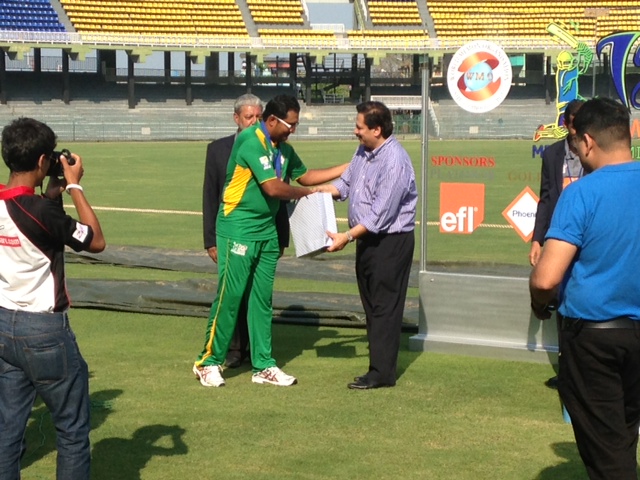 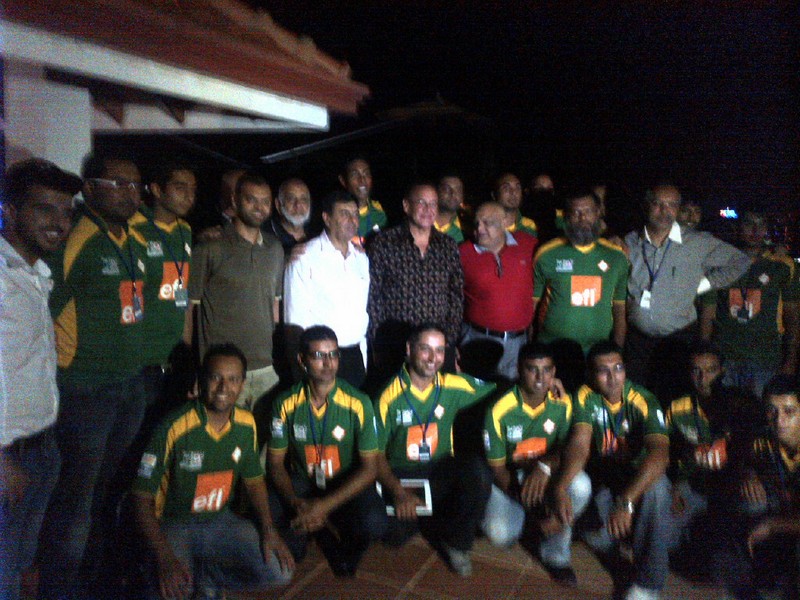 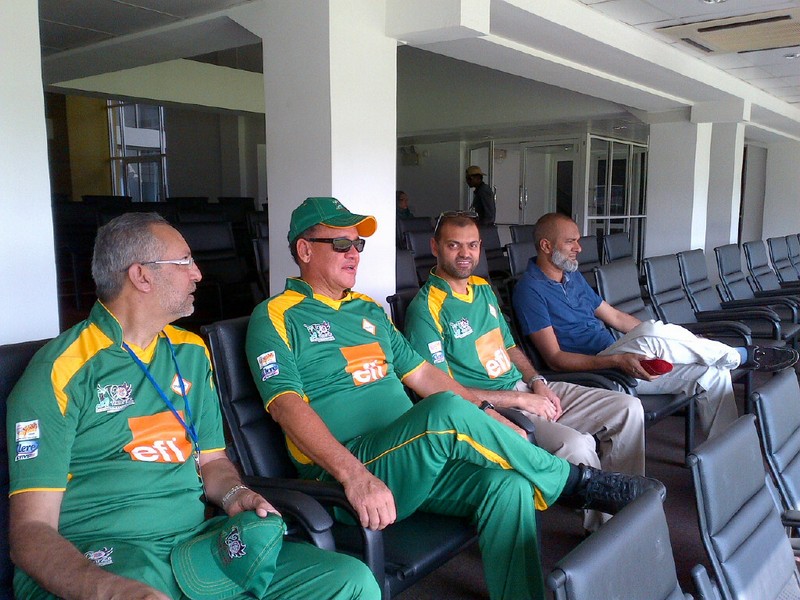 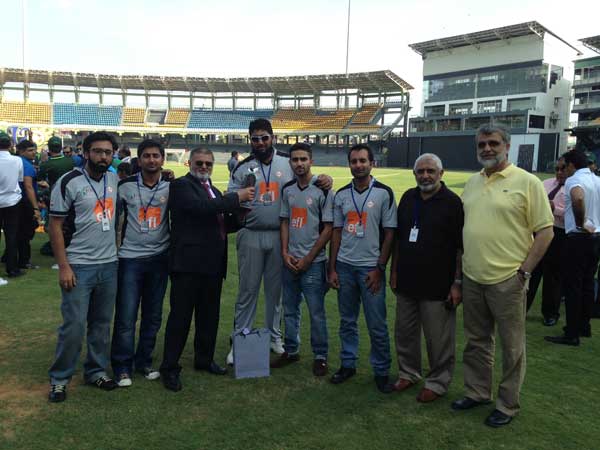 Recognition Award given to Far East from Africa Chapter 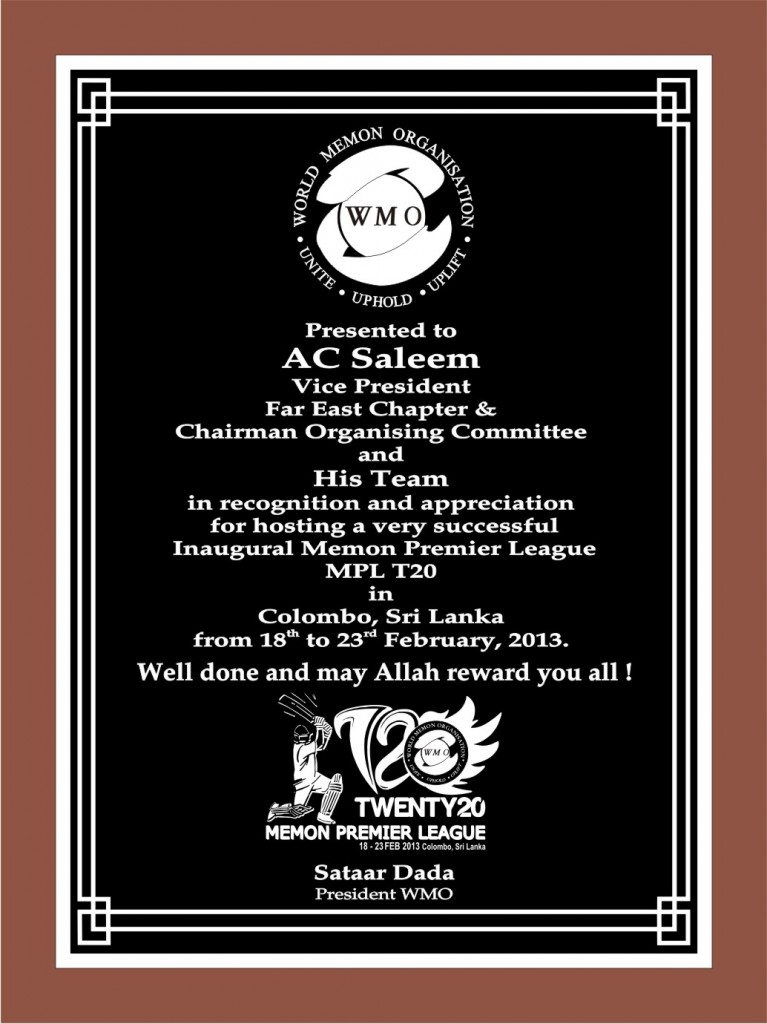 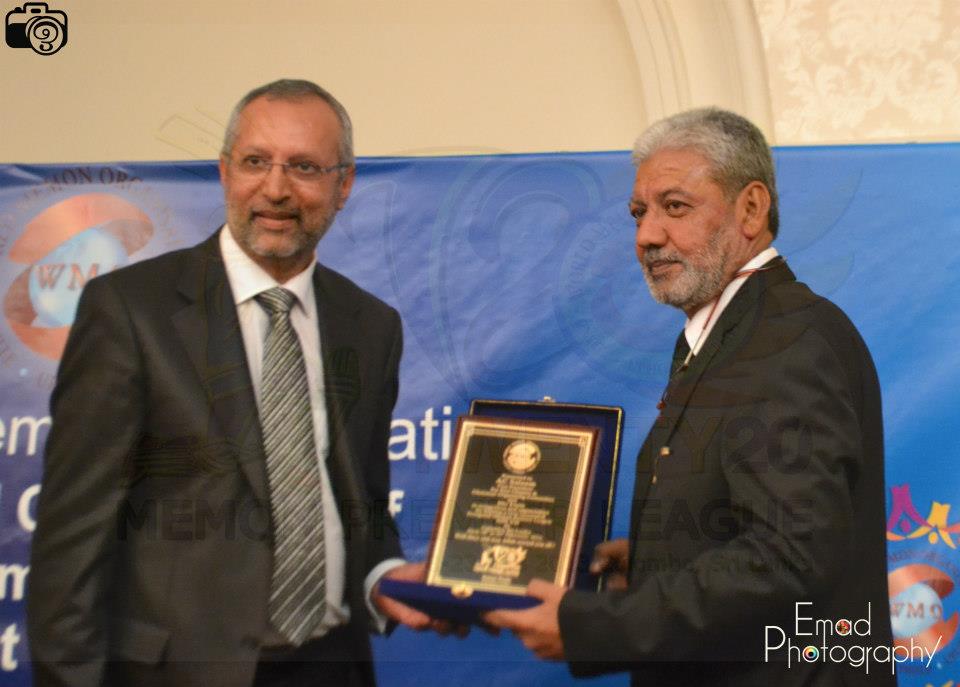 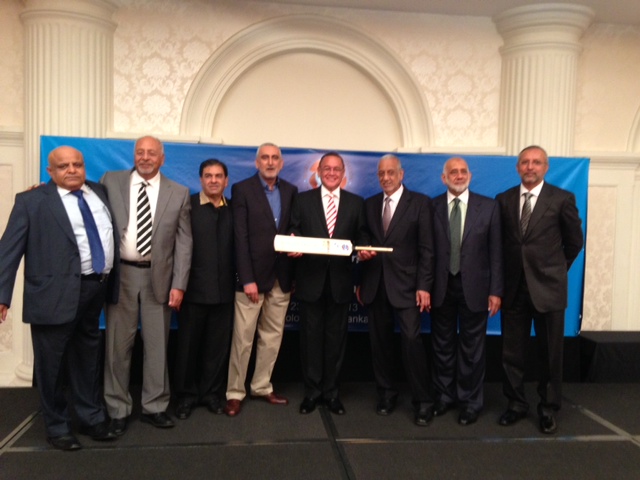 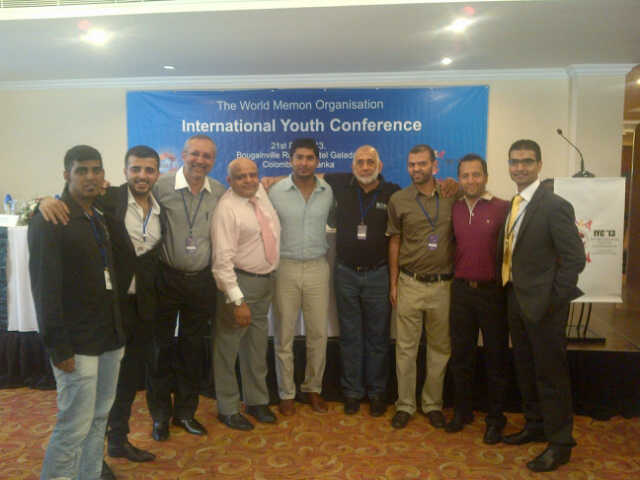 We will plan an event in the near future for the Africa MPL team to share their experience as well as share the video/photo footage in broader detail so watch this space!